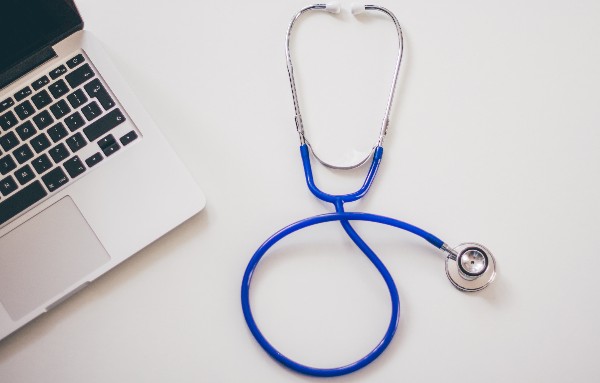 On 9th June 2021, the government approved the drafting of the General Scheme of the Sick Leave Bill 2021. This Bill, if enacted, will give all workers the right to paid sick leave from 2022.

In this article, Michelle Cronin, Solicitor, CKT and John O’Brien, Intern, CKT look at the proposed scheme introduced by the Bill and the implications for employers.

The statutory sick pay scheme introduced by the Bill would ensure that employees who:

The Bill makes provision for the scheme to be phased in over a period of four years with the number of days being covered by the scheme increasing from three in 2022, to seven in 2024 and a maximum of ten in 2025.

The payment is to be made solely by the employer.

Currently in Ireland, employees have no legal right to be paid while they are on sick leave from work. However, employers are free to decide their own policy and may decide to pay employees while they are off work due to being sick. This scheme will seek to help up to 50% of employees who are not currently entitled to any paid sick leave and the ambition of the Bill is to provide a minimum level of protection to low paid employees.

Pressure had been put on the government to legislate for sick pay for a number of years with an increased focus on this area during the pandemic when it became apparent that some employees felt they had no option to attend for work despite being unwell as they were unable to afford to stay at home.

In the context of Europe, most European countries have statutory sick pay schemes for their employees. However, some of those countries do reimburse employers for the related costs. That is not part of the Bill as it is currently drafted. Nothing in the Bill impacts on Social Welfare payments, such as Illness Benefit.

The government position is that the intention is to develop a scheme that is fair and affordable with the minimum complexity and administrative burden, for both the employers and the State. The rate of sick pay payment at 70% of the usual income is set to ensure excessive costs are not placed on employers, who in certain sectors may also have to deal with the cost of replacing staff who are out sick at short notice.

The scheme is not intended to impose significant new costs on employers. However, some additional costs for employers are inevitable.

The Department for Enterprise, Trade and Employment has conducted a Risk Impact Assessment and concluded that by phasing the measure in, there should not be any direct threat to employers. Following the Cabinet’s approval of the Sick Pay Bill 2021, it will be published before the Dáil summer recess and enacted by the end of the year, if supported by the Oireachtas.

If you would like to discuss the implications of this new Bill for your business, please contact our Employment Law Team.