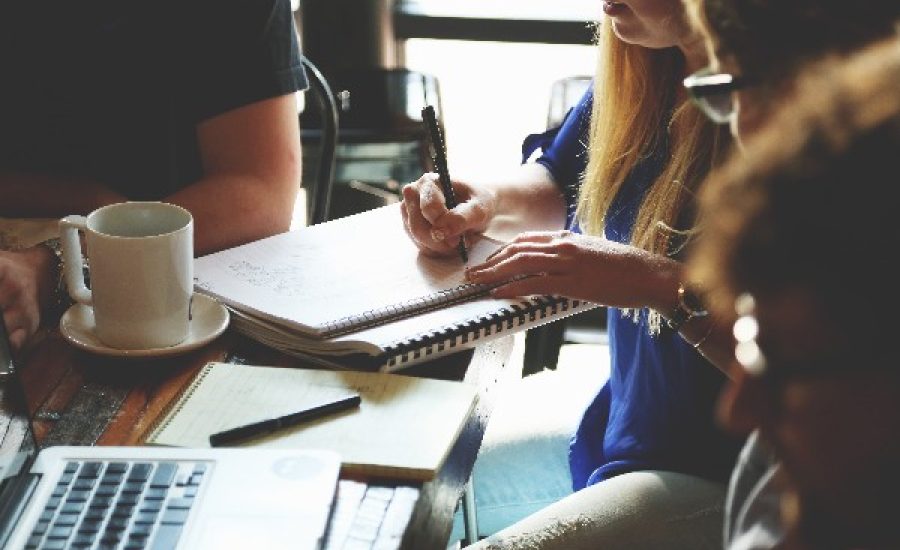 Two new statutory Codes of Practice developed by the Irish Human Rights and Equality Commission (IHREC) have been launched in relation to the following employment issues:

The codes of practice have been prepared by the IHREC with the approval of the Minister for Children, Equality, Disability, Integration and Youth. They seek to promote the development and implementation of policies and procedures that establish working environments free of harassment in which the dignity of everyone is respected and to eliminate pay inequality.

In the first of a series of two articles, Emily Sexton and Saoirse Coughlan look at the Code of Practice on Sexual Harassment and Harassment at Work.

The aim of this code is to provide practical guidance to employers, organisations, trade unions and employees on:

The code is applicable to all employments and it covers harassment by the employer, fellow employees, clients, customers, and “other business contacts including any person with whom the employer might reasonably expect the employee to come into contact in the workplace.”

The code replaces a previous code dating from 2012.  The new code reiterates that an employer is legally responsible for harassment suffered by employees in the course of their employment unless they took reasonably practicable steps to prevent it, to reverse the effects of it and to prevent its recurrence.

Harassment is any form of unwanted conduct related to any of the following grounds – Civil Status, Family Status, Sexual Orientation, Religion, Age, Disability, Race, or Membership of the Traveller Community – which has the purpose or effect of violating a person’s dignity and creating an intimidating, degrading, humiliating or offensive environment for the person.

Examples of Harassment given in the code of practice are:

What is Sexual Harassment?

Sexual harassment is any unwanted conduct of a sexual nature, or other conduct based on sex affecting the dignity of men and women at work.

Examples of Sexual Harassment given in the code of practice are:

The Employment Equality Act requires employers to act in a preventative and remedial way  – employers have a duty to protect employees from harassment and sexual harassment.

The code promotes the importance for employers of having a policy on harassment.

The code makes clear that the policy and all updates should be communicated effectively to all those potentially affected by it including management, employees, customers, clients and other business contacts.   The policy should include a commitment to training managers, supervisors and all staff on strategies to prevent harassment.  A complaints procedure should also be provided for and should be accessible to employees.

In another new element, the code states that it may be practicable for organisations,  depending on size and other factors, to designate a ‘champion’ (or more than one) at senior level.  The ‘champion’ would be outside the HR structure, an independent voice advocating for a diverse workplace culture free of harassment where all employees feel respected.

If a claim is brought against an employer for harassment or sexual harassment, it is a defence for the employer to prove that they took reasonably practicable steps to prevent the harassment, to prevent the victim from being treated differently in the workplace or in the course of employment, and to reverse any effects of the harassment.  Clearly, the importance of a policy and complaints procedure, and indeed the effective implementation of same, will be a significant factor if the employer seeks to rely on such a defence in any claim.   The measures taken by an employer will be taken into account by the Courts and the Workplace Relations Commission (WRC).   The provisions of the code of practice are admissible in evidence in proceedings before a court or in proceedings under the Employment Equality Acts (1998-2015) and in proceedings before the WRC or the Labour Court.

The provisions of the updated code are reflective of an increasing awareness of equality issues in society more broadly.  It is important that employer policies are sufficiently comprehensive and current to protect employees in the workplace today.

It is important for all employers to review their existing policy around Workplace Harassment and Sexual Harassment to ensure that they reflect the updated code of practice but more importantly, that the policy is communicated to all relevant parties and that its provisions are implemented to the fullest extent possible.  Preventative measures are key.  In addition, any complaints raised by employees should be dealt with promptly and in line with how the code envisages such matters will be dealt with.

To read the new code in full, click here.

In the second part of this series, we will examine the second of the two recently launched IHREC codes, namely the Code of Practice on Equal Pay.

Emily Sexton is a Partner in our Employment Law Team.