Can We See The Judge’s Notes? 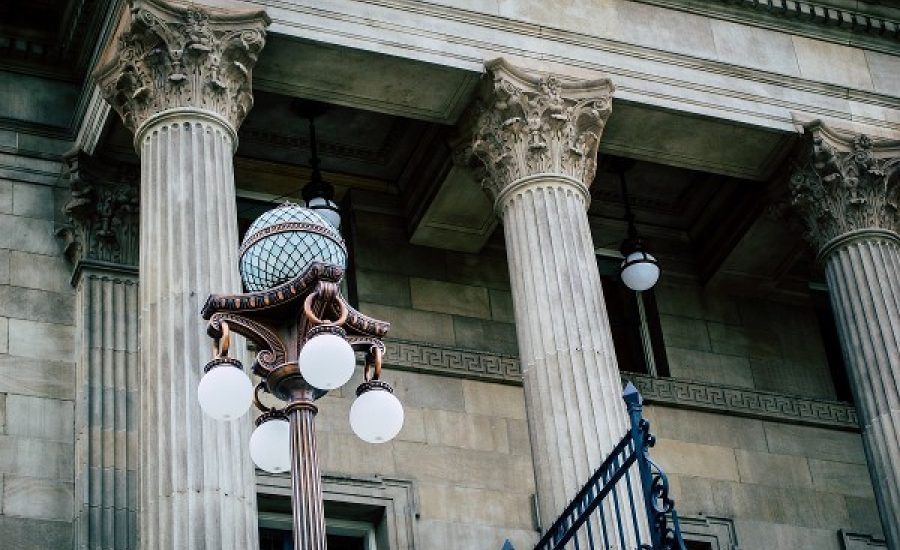 A recent decision of the High Court, in which a challenge to an Inquest outcome failed, raised an interesting side point. In Cummins v Cork City Coroner, the challengers had complained that the Coroner did not disclose to the High Court his notes of the Inquest.

The High Court found no criticism of the Coroner and ruled against the challengers, as they had not taken the correct procedural path of first seeking discovery. In this article, Eamon Harrington, Partner, discusses whether the notes of the Coroner should be disclosed.

The Court noted a number of relevant points:

While the point remains undecided, it does seem that requiring a Coroner to disclose notes is not desirable. Many Coroners take limited notes, given the sad nature of inquests, when there is a need to engage with witnesses and families. Coroners typically ask a lot of questions, which again can impact their ability to take full notes. There is no appeal from a verdict (apart from a challenge in the High Court, which seldom occurs).  A Coroner who is obliged to provide notes could be over-burdened by taking accurate and complete notes, instead of shorthand limited notes, possibly supplemented by markings on statements and reports.

Our award-winning Healthcare Team is one of the largest specialist Healthcare Teams in the country, with an unsurpassed reputation in the provision of top-class legal services to Healthcare clients. If you have a question in relation to the above article, please contact a member of our Healthcare Team.