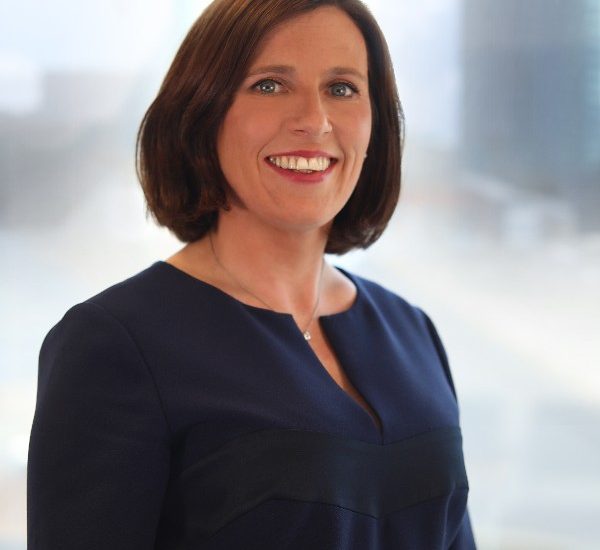 The recent judgement of Mr. Justice Barr involved a very sad case involving a 36-year-old lady who has breast cancer and metastatic disease. The Court had to consider whether the GP was negligent in the care of the Plaintiff leading to her diagnosis.

Ultimately, the Court reviewed the facts, applied the Dunne principles and dismissed the Plaintiff’s case against the GP.

The Plaintiff discovered a lump on her left armpit and attended an appointment with the Defendant on the 24th of September 2014. The Defendant examined the Plaintiff and could not find a lump and reassured her that there was no cause for concern. The Plaintiff alleged that the Defendant did not offer a breast examination, but the Defendant asserted that an exam was offered and refused. It was the Plaintiff’s case that this lump persisted, but due to the reassurance which she had been given by the Defendant, she did nothing about it.

On 16th August 2016, the Plaintiff attended a different clinic for an examination of a lump on her breast. This led to an urgent referral and she was subsequently diagnosed with breast cancer, with metastatic disease in other parts of her body. Her prognosis for survival in November 2018 was put at six months.

The Court had regard to the principles laid down in Dunne (An Infant) v The National Maternity Hospital [1989] IR 91 and Collins v Mid-Western Health Board [2000] IR 154 when considering the facts of this case.

Following the legal test, as set out under the first two principles in the judgement of Finlay CJ in Dunne, the Court had to decide whether the GP in this case had been:

In Collins, Barron J set out the test to be applied when considering whether a GP has been negligent and summarised the test in the following terms:

In the course of his judgement, Barron J set out the obligations which are on a general practitioner when acting with reasonable care, as follows:

The Court also considered Barron J’s caution against the danger of having regard to subsequent adverse events, when considering the reasonableness of the conduct of the general practitioner, when he or she saw the patient at an earlier date.

The questions were, did the Defendant do all that could be ‘reasonably be expected of a reasonably prudent general practitioner exercising ordinary care and, if not, would what he should have done have led to a correct diagnosis either by him or by a specialist to whom he would have been referred.’

There was a stark conflict in the evidence as to whether there was consensus between the Plaintiff and the Defendant that there was no lump present in her axilla on 24th September 2014. The Plaintiff maintained that she could feel the lump at all times, including during the consultation and indeed during the two years thereafter and the Defendant was negligent in failing to advise her to return for a review within two/six weeks. Again, the Court considered the contemporaneous notes which recorded “TCI if recurs.” The Court preferred the accuracy of the notes and found that such advice was given and concluded that the giving of such advice was evidence of the fact that there was consensus that there was no lump present at the time.

Having regard to the fact that there had been a negative axilla examination, consensus between the doctor and the patient that there was no lump present and in light of the plausible explanation arising from the plaintiff’s longstanding eczema, the plaintiff’s young age and negative family history, the Court found that it was reasonable for the Defendant not to push the issue of a breast examination, once it had been declined by the Plaintiff.

The Court also had to consider a technical issue, in relation to the probable size of the breast tumour in 2014. There was general agreement that if the tumour in the breast was less than 1cm in size in 2014, it would probably not have been palpable on clinical examination by the defendant. There was a conflict between the experts on this issue. Given the Court’s finding on this technical issue, Barr J was satisfied on the balance of probabilities that even if he were wrong in relation to the negligence on the part of the defendant, that it did not lead to any loss or injury to the Plaintiff as the Defendant would not have found any lump in the breast at the time.

For the reasons set out above, and having regard to the relevant legal principles, Mr. Justice Barr concluded that the Defendant did not act negligently in her care of the Plaintiff and dismissed the case.