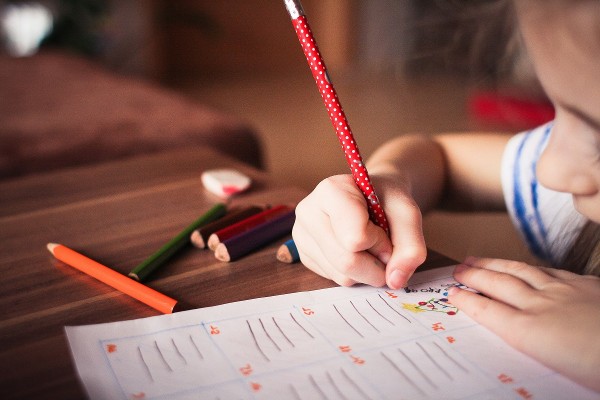 On the 27th of March of this year, the Family Leave and Miscellaneous Provisions Act 2021 (the “2021 Act”) came into force. Central to the Act is the extension of rights to same sex couples adopting a child and an increase in Parent’s Leave to five weeks.

This Act amends the Adoptive Leave Act, Parent’s Leave and Benefit Act and the Social Welfare Acts. It also brings in a miscellaneous provision regarding the operation of the Personal Injuries Guidelines adopted by the Judicial Council. Read our recent article here relating to the personal injuries guidelines.

What Does the Act Do?

Who is entitled to take Parent’s Leave?

Parent’s Leave applies to parents of a child born or adopted on or after 1 November 2019. It should be noted that this leave is per parent and the period in which the leave can be taken has been extended to the first two years after birth or adoption.

The following persons are entitled to parent’s leave:

Employers are under no obligation to pay their employees while on Parent’s Leave unless there is a contractual obligation to do so.

Provided that sufficient PRSI contributions have been made, employees availing of Parent’s Leave may apply for a payment from the Department of Social Protection.  Parent’s Benefit is currently paid at a rate of €245 per week.

Self-employed people may also claim Parent’s Benefit by applying to the Department of Social Protection.

Who is entitled to take Adoptive Leave?

Prior to the 2021 Act, Adoptive Leave was a benefit exclusively available to female employees or solo male adopting employees. Married male same sex couples were excluded.

The 2021 Act amends the Adoptive Leave Acts 1995 and 2005 (the “Acts”) to enable any couple that jointly adopts a child to choose which of them will take Adoptive Leave. Under the Act, an eligible employee may avail of 24 weeks Adoptive Leave from the date the child is placed in his/her care and up to 16 weeks unpaid additional Adoptive Leave provided he/she has given their employer at least four weeks’ notice of their intention to take the leave. This notice must be in writing.

Employers are under no obligation to pay their employees while on Adoptive Leave unless there is a contractual obligation to do so.

Employees may apply for Adoptive Leave Benefit which is currently paid in the sum of €245 to the nominated parent by the Department of Social Protection provided sufficient PRSI contributions have been made.

The Act also makes Paternity Leave and Benefit available to the parent who is not availing of Adoptive Leave. This can be seen as removing the presumption that the adoptive mother is the automatic, primary caregiver, signalling another significant stride toward gender equality and allowing families to decide for themselves what is best for their own family’s specific set of circumstances.

The Family Leave and Miscellaneous Provisions Act 2021 has been a welcome change particularly for working parents who have had children during the Covid-19 pandemic. Those parents have, without the support from family or friends, navigated the early stages of parenthood in an entirely novel and often turbulent environment.

The Minister for Children, Roderic O’Gorman, praised the introduction of the Bill, holding; “We want to support parents in taking time away from work and having quality time with their children during those precious first two years…an important facet of parent’s leave is to encourage the sharing of childcare and I hope that this additional period of leave will support and encourage fathers in taking a more prominent role in the care of their young child”.