The Habitual Residence of Children in Family Law 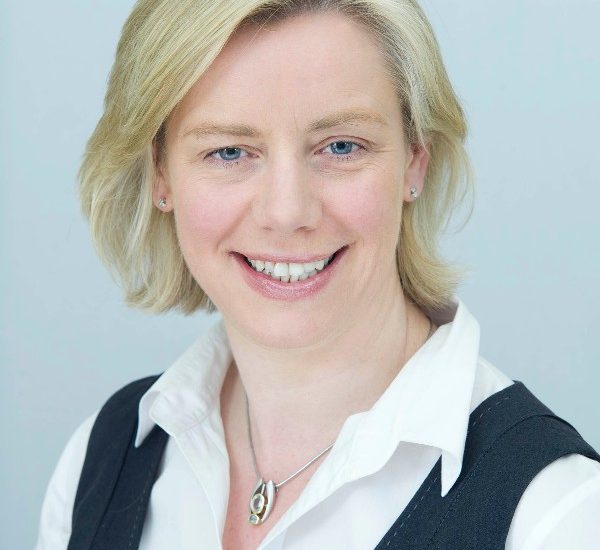 In this case the applicant, father of two children, sought a declaration pursuant to Article 3 of the Hague Convention on the Civil Aspects of International Child Abduction. Article 3 states that the removal or the retention of a child is to be considered wrongful where it is in breach of rights of custody attributed to a person, an institution or any other body, either jointly or alone, under the law of the State in which the child was habitually resident immediately before the removal or retention.

In assessing this matter the Court identified two key issues:

The parties were both Polish nationals who had entered into a relationship when they were teenagers and had a son named W who was born in Poland in November 2006. The respondent mother, applicant father and child W moved to Ireland shortly after the child’s birth. Their second child G was born in July 2009 in Ireland and holds an Irish passport.  The applicant and respondent never married.

They lived in Ireland until the respondent and two children went to Poland in July 2016 for undetermined reasons. W spent the first ten years of his life in Ireland and G lived all her life in Ireland. The respondent and children spent six months in Poland before returning to Ireland. It is clear that until July 2016 the habitual residence of the children was Ireland. The question before the Court was whether the habitual residence of the children changed between July 2016 and February 2017, being the period they lived in Poland.

The respondent mother gave evidence that while she and the applicant lived together in Ireland she was subjected to emotional and physical abuse by the applicant. After a violent incident she removed herself and the two children from their home, they lived in a refuge for two months before moving to rented accommodation. They lived apart from the applicant for over two years.

The respondent’s reasons and intentions for taking the children to Poland in July 2016 are disputed by the applicant father. The respondent stated that she returned to Poland with her children on a temporary basis in order to recuperate from injuries she had suffered in a car accident. She stated that she had always intended to return to Ireland with her children however the children were enrolled in school in Poland in September 2016.

The applicant moved to Poland in August/September 2016. He had access to the children every second weekend. The respondent alleges that W was assaulted on 30th January 2017 by his father during an access visit and it was this incident that precipitated her return to Ireland. The applicant claimed it was the family cat which had scratched W marking his face.

The habitual residence of the children at the time of their removal from Poland.

In considering whether there was a change of habitual residence from Ireland to Poland Justice Ní Raifeartaigh stated that such question was highly fact specific. Contextualising the facts the Court highlighted that the children lived in Ireland from 2006 -2016 and lived in Poland for only six months.  The burden of proof lay with the applicant to establish that the children’s habitual residence was Poland at the time of their removal. Accordingly the Court must be satisfied on the balance of probabilities that the evidence illustrates that there was a change in habitual residence from Ireland to Poland during the period of July 2016 to February 2017.

Justice Ní Raifeartaigh did not find the applicant’s evidence reliable and further stated that she found the applicant’s response to the alleged assault on his son implausible. In conclusion it was held that the Court was not satisfied by the evidence before it that the children’s habitual residence was Poland at the relevant time and accordingly there was no wrongful removal within the meaning of Article 3 of the Convention.

Children’s objections to returning to Poland.

Although it was found that there was no wrongful removal the Court continued to discuss the relevance and importance of the children’s objections to return to Poland. Three criteria to be considered by the Court when assessing the children’s opinions were set out; (i) whether the objections have been “made out”; (ii) the age and maturity of the child expressing the views; and (iii) whether in all the circumstances it is appropriate to exercise the discretion in favour of return or non return, having regard to such matters as the policy considerations underlying the Convention, the strength of the child’s objections and the extent to which the objections are authentically her own, and the long-term best interests of the child.

The Court held that the children’s view should be given considerable weight in assessing the above matter, particularly those views of W, who was 11 years old. W did not enjoy his time in Poland. In contrast W was settled in school in Ireland, he had access to special educational assistance for his learning difficulties and he participated in sport. It was accepted by the Court that the views of the children would be somewhat influenced by their mother whom they were living with. The Court also highlighted the significance of Dr. O’ Connor’s report which alluded that the children were afraid of their father.  It is important to note that the Court found that the  children’s wishes coincided with their best interests and were a “product of their own authentic experiences.” Justice Ní Raifeartaigh held in the circumstances it was appropriate for the Court “to exercise its discretion not to return the children to Poland, even if (contrary to [its] first conclusion) there was a wrongful removal of them from Poland to Ireland.

This High Court decision provides authority on the importance borne to the particular facts of each case in family law matters. Paramount this decision illustrates the significant weight given to children’s views by the Court and also clearly sets out the criteria to be considered by the Court in the assessing these views.