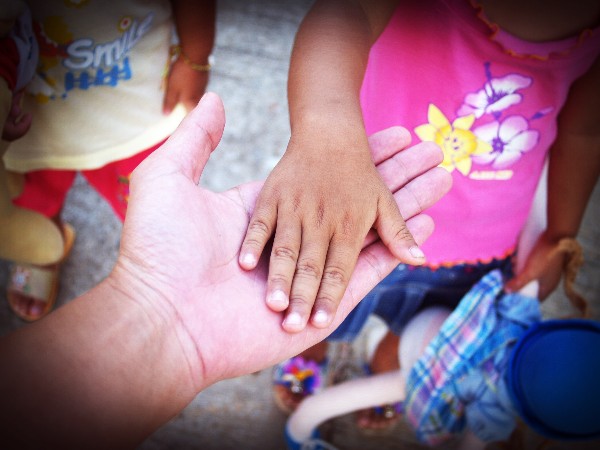 The Child Care (amendment) Bill 2019 seeks to amend and extend the law in relation to Guardians ad Litem appointed under the Child Care Act 1991 (the Principle Act). The following is an overview of some of the key changes contained within the 2019 Bill, some of which have been criticised and viewed as a reductionist approach to the role of the Guardian ad Litem.

On a positive note, the Amendment Bill expands upon Section 24 of the 1991 Act dealing with the “paramountcy principle”. It is proposed in the new legislation that in any type of proceedings before a Court in relation to the care and protection of the child, including Special Care proceedings in the High Court, “the Court shall have the best interests of the child as a paramount consideration in the resolution of such proceedings”. The Bill goes onto set out the relevant factors or circumstances that the Court must consider as relevant to the child’s welfare:

THE MECHANICS OF APPOINTING A GAL

The Bill goes on to state that a Guardian ad Litem shall not be appointed for a child unless an Order directing such appointment has been made under the new Section 35 (b). The Bill interestingly distinguishes between special care proceedings in the High Court and children subject to care proceedings in the District Court insofar as children subject to the former have an automatic entitlement to a GAL but not necessarily so in the District Court.

Where children are subject to District Court proceedings under the relevant sections of the Child Care Act 1991, the District Court Judge of his/her own motion or on the application of any party to the proceedings shall consider whether to direct that a Guardian ad Litem be appointed for a  child and the Court may by Order so direct.

In other words, the District Court Judge continues to maintain a discretion as to whether or not a Guardian ad Litem should be appointed for children subject to child protection proceedings.

WHEN SHOULD A GAL BE APPOINTED?

In deciding whether or not to appoint a Guardian ad Litem for a child/young person subject to proceedings, the District Court must consider the following:

If the  District Court Judge decides not to make an Order for the appointment of a Guardian ad Litem, the onus is on the Judge to give reasons for his/her decision and where the Court is satisfied that a child/young person is capable of forming his or her own views in the proceedings, determine the means by which to facilitate the expression by the child of those views.

WHO CHOOSES THE GAL?

One of the positive features which has evolved around the appointment of Guardians ad Litem has been the practice of matching the needs of an individual child against the skill set of an experienced Guardian ad Litem already known to the parties and/or the Court. Under the new proposed legislation, the decision as to who the nominated Guardian should be transfers to the Minister.

IS THE GAL ENTITLED TO LEGAL REPRESENTATION?

DEFINING THE ROLE OF A GAL

WHO PAYS FOR THE GAL?

The draft Bill also seeks to establish the variety of circumstances under which the Guardian’s role may cease in a case and it proposes that all costs and expenses reasonably incurred by a Guardian ad Litem in exercise of their functions under the new legislation shall be paid by the Minister (subject to measurement and taxation as appropriate). So, the funding of Guardian ad Litem costs and expenses moves from the Child and Family Agency to the Minister for Children and Youth Affairs. It is also proposed that the Minister for the purpose of promoting “high professional standards in good practice” shall make regulations relating to the performance by Guardians ad Litem of their functions under the proposed Act.   These regulations may include provision for training, code of conduct, performance evaluation, adjudication of complaints amongst other matters.

It is also proposed that the minister may be regulations prescribe a class or classes of person who are suitable to act as Guardian ad Litem and prescribe the qualification, minimal level of professional experience, training and expertise of such class or classes of persons.  The amendment Bill does present quite a “sea change” in respect of the appointment and function of Guardians ad Litem particularly in the context of childcare proceedings in the District Court and under appeal at Circuit Court level.

Denise Kirwan, Partner in Child and Family Law at CKT, has recently been appointed to the Expert reference panel on the establishment of the Guardian ad Litem Executive Office at the Department of Child and Youth Affairs.

This information is for general guidance and it is not intended to be professional legal advice. For further information, contact Denise Kirwan or a member of the CKT Child and Family Law team.