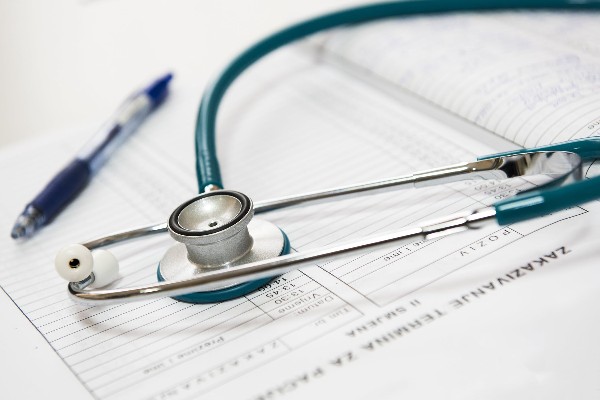 A recent High Court Decision, delivered on the 21st February 2018 by Judge Michael Twomey, sets out the test which is to be applied when deciding whether patient confidentiality can be breached in certain circumstances.[1]

The Application brought by Child and Family Agency – Tusla before the High Court concerned a 17 year old boy (A) who had a diagnosis of HIV, a fact which was not known to the 17 year old girl (B). Tusla sought permission from the High Court to breach A’s confidentiality and inform B of A’s HIV status.

Having heard evidence from a number of experts and A himself, the Court found that the Child and Family Agency – Tusla were unable to establish that A was in a sexual relationship with B or that they were having unprotected sexual intercourse. Therefore, the Court decided that B was not at risk of contracting HIV from B.

Circumstances allowing for a breach of confidentiality

It is of note that the Court determined that the appropriate test to apply is whether;-

On the balance of probabilities, the failure to breach patient confidentiality creates a significant risk of death or very serious harm to an innocent third party.

This effectively means that a breach of patient confidentiality will be permitted only where it can be proved that the risk to the third party will result in either death or very serious harm.

In this case, the Court decided that the Child and Family Agency – Tusla were unable to establish, on the balance of probabilities that B was at such a high risk of contracting HIV. Therefore, the test could not be met to justify a breach of patient confidentiality.

Based on expert medical evidence, the Court held the view that, despite being permanent, HIV is now a treatable condition. It was stated that HIV is a “chronic condition which people manage.” The court found that the risk of a third party contracting HIV is very low provided that the party with the condition is compliant with their HIV treatment.

The court held that the possibility of contracting HIV did not constitute a “very serious harm” and there was not a “significant risk” of harm occurring which could justify a breach of patient confidentiality.

This High Court decision highlights the existing threshold for a breach of patient confidentiality which is set out in the Medical Council Guidelines.

S31.3 of the Medical Council Guidelines deal with Disclosure without consent where it is in the public interest and states

"Disclosure in the public interest may be made to protect the patient, other identifiable people, or the community more widely. Before making a disclosure in the public interest, you must satisfy yourself that the possible harm the disclosure may cause the patient is outweighed by the benefits that are likely to arise for the patient or for others. You should disclose the information to an appropriate person or authority, and include only the information needed to meet the purpose.”

This High Court decision appears to increase the threshold of where confidentiality can be breached, which should only occur in circumstances where the failure to breach patient confidentiality creates a significant risk of death or very serious harm to an innocent third party.