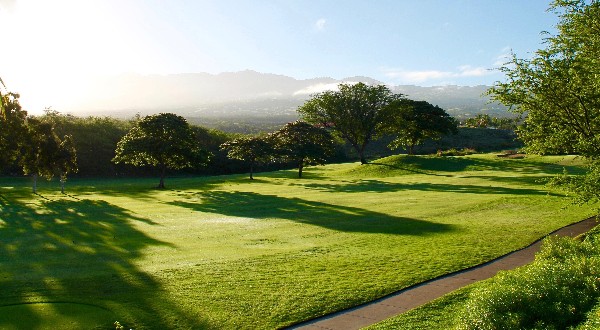 On 4th June 2021, the High Court found against the Plaintiff in the case of Colm Campbell vs. County of Sligo Golf Club, the Golfing Union of Ireland National Coaching Academy Limited and Kevin Le Blanc [2021] IEHC 397.

This claim arose after a spectator attending the 2016 West of Ireland Championship for amateur golfers in the County Sligo Golf Club was struck on the forehead by a golf ball and knocked unconscious.

Mr Campbell, the Plaintiff in the proceedings, was a spectator of the game and admitted that he was not paying attention to the game when the ball struck him as he was busy conversing with his friends. The shot had been taken by Mr Kevin Le Blanc, an amateur player at the time.

The two main issues which arose from the claim were;

The Plaintiff argued that Mr Le Blanc should have shouted “Fore” to warn nearby spectators of the approaching ball. He further argued that both County Sligo Golf Club and the Golfing Union of Ireland, the organisers of the West of Ireland Championship, failed to take reasonable care for the safety of spectators.

Mr Ken Kearney, an expert called on behalf of the first and second named defendants, described this as a very difficult shot with a high degree for any ball becoming a “flier”. In giving expert evidence, Mr Kearney believed that you do not have to shout “fore” when it involves a blind shot, as was the case here.

In accordance with the decision in Phee v Gordon and Niddry Castle Golf Club [2013] CSIH 18, in which the Plaintiff was awarded nearly £400,000 after he lost an eye after being struck by a golf ball, this would not necessarily remove all liability from the golfer but would have been evidence towards reducing same. Mr Le Blanc stated in evidence that seeing as he only had 40 seconds to make the shot, he had to be very careful. He looked at the yardage book before making the shot, got the intended line and hit the ball along the intended line and both he and his caddy were happy with this. In McMahon v Dear, Court of Sessions [2014], it was ruled that it would be unreasonable to require the defendant to disrupt the ordinary course of play to walk down the green and check the area in front of him for fear of hypothetical people.

Ms Justice O’Hanlon in delivering the judgment highlighted that Mr Campbell had been attending golf matches for many years and had chosen what he believed to be a good vantage point. However, of note was the fact he was not paying attention when the incident occurred. The judge said that Mr Le Blanc had done everything correctly and noted the evidence of the tournament referee, who felt Mr Le Blanc’s shot was not a wayward shot. Ms Justice O’Hanlon further noted it would be “completely impractical and unreasonable” to have expected Mr LeBlanc to walk towards the green and check for any potential bystanders when he only had 40 seconds to play his shot. Ms Justice O’Hanlon dismissed the Plaintiff’s claim and said “The preponderance of the evidence supports the contention of the defendants that no case has been actually made out against them in this case.” Costs were awarded against the Plaintiff with a stay on the order for 28 days in the event of an appeal.

It remains to be seen if spectator litigation is likely to become an emerging trend in the Irish courts and Sporting Bodies should monitor this area closely.