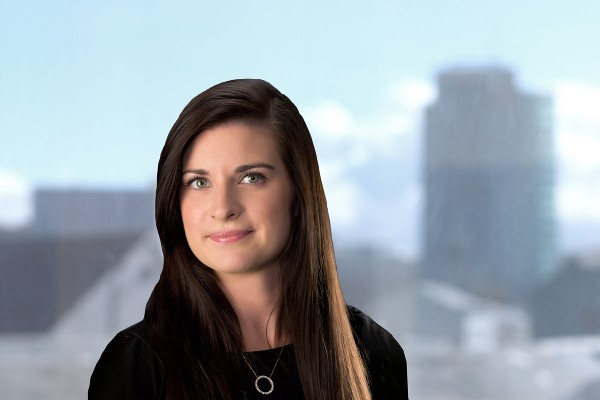 On the 20th April 2018, the President of the High Court, Mr. Justice Kelly, delivered a Judgment in a case stated by the District Court, DPP v John Delaney.

The Judgment concerned two questions posed to the High Court by the District Court, namely:

It is therefore clear that a Judge of the District Court may not require the Registrar of Wards of Court to inquire into a matter nor indeed can the Registrar direct that a Medical Visitor so report.

In relation to the second question, the High Court stated that ‘there is no procedure available under which a District Judge may bring a request by motion directly to the President of the High Court’.

It was pointed out that it is open to a District Judge if he believes that a person is of unsound mind and unable to manage his affairs to write to the Registrar of Wards of Court to that effect. The letter should not merely state the District Judge’s belief in that regard but also the basis upon which is formed. The Registrar can then place that material before the President of the High Court and, if appropriate, he can exercise the jurisdiction conferred on him by s.11 of the 1871 Act.

Fionnuala Cullinane is a Solicitor in Comyn Kelleher Tobin’s Litigation department. She has considerable advocacy skills and regularly attends Courts of all levels.