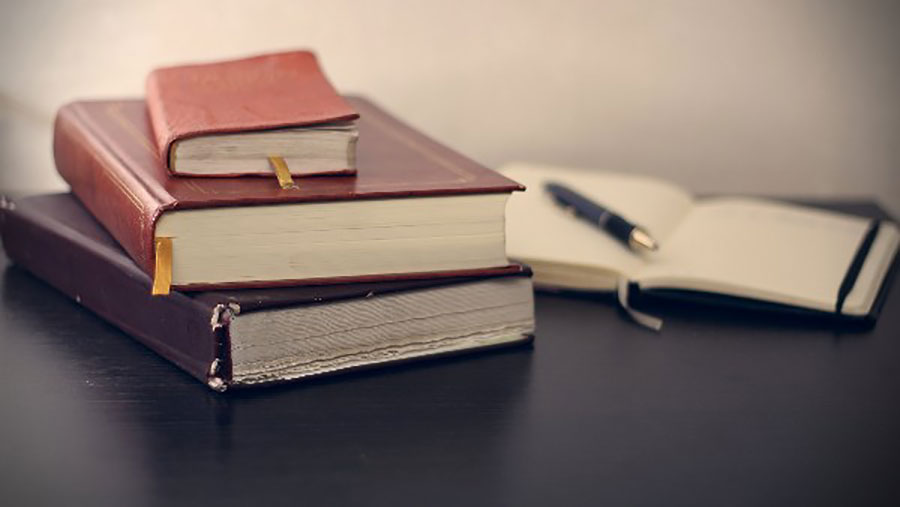 The Personal Injuries Assessment Board (PIAB) has released its Annual Report for 2021.

This Report is particularly important as it reviews the number of awards and their value for four months prior to the introduction of the Judicial Guidelines on the 24th April 2021 (referred to as “the Guidelines”) and the following eight months. This is a welcome opportunity to consider what impact the Guidelines have had on the PIAB process. Rosalind Carroll, PIAB Chief Executive describes 2021 as an exceptional year for PIAB where the organisation implemented the most significant reform to the Personal Injuries environment since PIAB was first established.

This article written by Nicola Kiely, Solicitor, CKT gives an overview of the key findings of the report.

The Guidelines came into effect on the 24th April 2021 with the aim of introducing consistency and transparency in the awards process. Awards up to that date were made under the Book of Quantum. The Guidelines recalibrated the amounts to be awarded by PIAB and the Courts in respect of general damages.  The Guidelines reduced the level of damages awarded for the majority of injuries significantly when compared to the Book of Quantum, particularly in the case of minor injuries. The Guidelines are mandatory and must be followed by both PIAB and the Courts. A Court that departs from the Guidelines, must state the reasons(s) for such departure.  Under the terms of the Judicial Council Act 2019, the Guidelines must be reviewed every three years.

The Report notes that PIAB received a significantly increased number of applications in anticipation of the Guidelines coming into force. From February to April 2021 approximately 9,000 applications were received indicating a real preference by Plaintiff’s to have their claims assessed using the older Book of Quantum.

Reduction in the value of the awards

Of particular note the Report confirms there was a €118 million drop in the value of awards since 2019. The average PIAB award after the Guidelines came into force in April 2021 was €13,825. To put this figure in context, the average PIAB award in 2020 was €23,877 representing a 42% reduction in the overall value of the award. What are the numbers?

The Report provides a useful breakdown of the number of claims that PIAB received during the timeframe 2019-2021 together with the value of the awards made during this timeframe as follows and it is worth comparing the figures. The overall reduction in claim numbers since 2019 is now 31% with motor claims down 34% and public liability and employers’ liability down 28%.

The Report notes the Guidelines have had an impact on acceptance and consent to assessment rates. It would appear the percentage of awards accepted by both respondents and claimants has reduced from 51% in 2020 to 44% in 2021.

The Report notes Covid-19 resulted in lower levels of social and economic activity which resulted in an overall reduction in the number of claims to PIAB.  The reasoning is clear. There were less people on the roads and less people attending public open spaces and restaurants/pubs etc. and as such there were less accidents and injuries arising. The number of claims assessed was also affected where 2,000 independent medical appointments had to be cancelled at the start of 2021 because of public health restriction guidelines.

Overview of PIAB Claims in 2021

The Report provides a useful breakdown of the 21,410 claims received in 2021 claims for Motor Liability, Employers Liability and Public Liability and the injuries that led to these claims.

Neck and back injuries were the most common injury resulting in claims to PIAB, making up 50% of motor claim injuries, with 90% of those classified as minor soft-tissue injuries.

The Report confirms Motor Liability claims are still the largest category of claims in Ireland.

Employers liability represent the smallest category of claims representing 13% of all awards made in 2021.  PIAB received 4,227 Employers Liability applications in 2021 and issued 1,051 awards in this category. The average award in this category was €25,748.

The personal injuries landscape is certainly changing and we are currently in a period of transition. However, it may be too early to assess the true impact that the Guidelines are having and it may take a number of years before such an assessment can be properly carried out, as such an assessment will require an analysis of both PIAB awards and Court Judgments.

As Rosalind Carroll Chief Executive notes “These are very immediate impacts from the Guidelines, but the changes that were introduced were significant and there naturally follows that there is some uncertainty and time needed to adjust to the new system.”

Further changes in the pipeline?

On the 7th July 2022, the Joint Committee on Enterprise, Trade and Employment published its Report on the General Scheme of the Personal Injuries Resolution Board Bill. This followed a public consultation process with relevant stakeholders regarding their views on PIAB. This Bill proposes to amend the Personal Injuries Assessment Board Act 2003-2019 and to increase the number of personal injury claims settled through PIAB. There are a number of proposed  changes with PIAB offering mediation as a means to resolving a claim being the most substantive.