Overcompensation or Insufficient Explanation? Personal Injuries Award Reduced by the Court of Appeal. 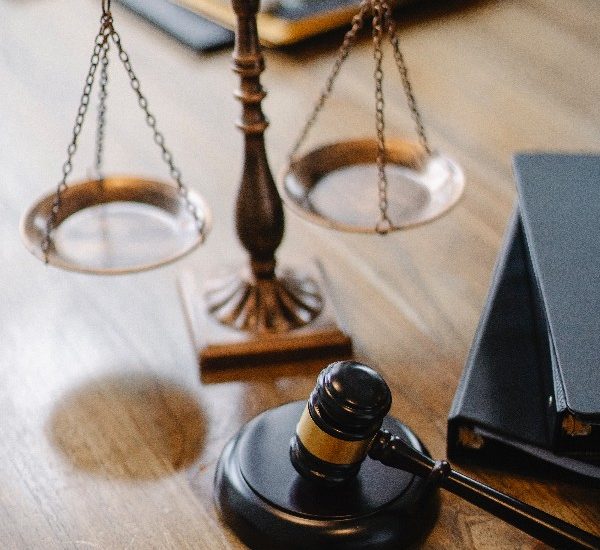 In the case of Quinn v Rafal Masivlaniec and Kamila Stanczk [2021] IECA 247, the Court of Appeal reduced a Personal Injuries award on account of the trial judges’ failure to reason his valuation findings to any adequate extent.

In this article Julie McEvoy, Solicitor, CKT and Saoirse Coughlan, Intern, CKT give an overview of the judgment.

The Plaintiff’s claim was brought in respect of personal injuries sustained in a road traffic incident which occurred on 2 July 2013. The Plaintiff suffered physical injuries to her bowel and right wrist and developed a range of post-traumatic symptoms arising from the incident.

The Defendants appealed the Judgment on the basis the trial judge erred in law by awarding damages that were excessive and failed to give reasons for the figures. Counsel for the Defendants argued that there was also no indication of what constituent parts of the award were for past or future suffering and there was no reference by the trial judge to any specific medical report or any opinion expressed therein.

Ms. Justice Mary Faherty began by deciding whether the threshold for interference with the trial judge’s award of damages was met and in doing so the Court referred to established case law of Reddy v Bates [1983] I.R. 141, Rossiter v Dun Laoghaire Rathdown County Council, [2001] IESC85 and Nolan v Wirenski [2016] IECA 56.

The Court of Appeal held that with the present case the “fundamental difficulty” was that the reasoning and explanation for the award was not set out in the Judgment to any satisfactory degree. It therefore fell on the Court of Appeal to review the evidence and arrive at a quantum of general damages for the Plaintiff.

In doing so, the Court relied upon the well-established case law in the assessment of fair, reasonable and proportionate general damages for the Plaintiff, having regard to the medical evidence and the testimony of the Plaintiff herself.  The Court, generally, adopted the road map as outlined in the Nolan case. The Court acknowledged that the accident in which the Plaintiff was involved in, as described by the trial Judge, was “horrendous”. However, the Court determined that the trial judge’s award of €50,000 for the “horrendous” nature of the accident could not be allowed to stand and amounted to an error of law on the part of the trial judge. The Plaintiff was hospitalised for eight days as a result of the bowel injury, she attended for orthopaedic repair to her wrist within a day of her discharge from hospital and had pain in the wrist for the six weeks her wrist was in plaster.  The Plaintiff was thereafter able to return to work within four months.

In determining long-term prognosis for the Plaintiff, the Court outlined that the Plaintiff’s bowel injury fell within the band of “severe and permanent condition” and the Plaintiff continued to suffer from abdominal pain and adhesions.

The Court also categorised the level of damages for the wrist injury as falling in the “severe to permanent conditions” band of damages in the Book of Quantum. However, given the Plaintiff’s present level of functioning the Court determined that a sum approaching the lower end of the band would be fair.

The Court was also satisfied that the Plaintiff’s psychological injuries were very significant for a period and the Plaintiff had recovered by and large from those injuries by the end of 2016.

The Court considered the appropriate figure by way of compensation for the Plaintiff to be €175,000, to be broken down into €135,000 to reflect the plaintiff’s pain and suffering to date and the balance of €40,000 for pain and suffering into the future. Therefore, taking into account special damages of €9,750, the Court awarded a total amount of  €184,750.

While the Court allowed the appeal in this case, it made no order as to costs against the Plaintiff in the appeal and the parties were invited to make their submissions on the issue.

While the damages awarded were not disproportionate to the original award, this case exemplifies the importance of not only the final decision, but how one reaches the conclusion and the justness behind their route.