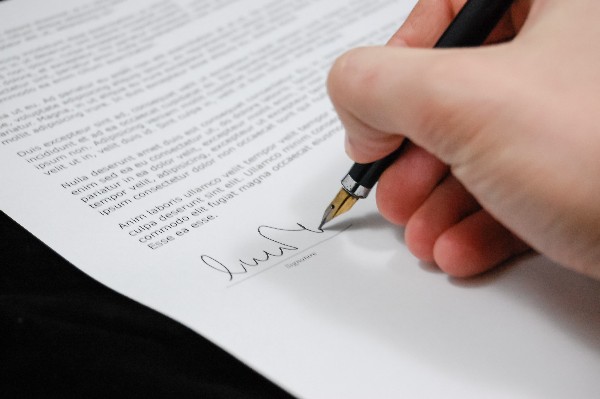 From the 28th January 2019, the Courts now have powers to penalise Claimants who do not:

The time for issuing this letter has been reduced, in effect, to “one month from the date of the cause of action”.

Previously, this period for issuing the letter was “two months from the date of the cause of action, or as soon as practicable thereafter”.

The new provision also provides that the Court hearing the action “shall”, rather than “may”, draw such inferences from a failure to provide the letter of claim in the time proscribed, as appear proper and shall, where the interests of justice or require, penalise the plaintiff as to costs.

Section 8 of the Civil Liability and Course Act 2004 provides that the letter of claim stating the nature of the wrong alleged must be provided to an alleged wrongdoer by a claimant who intends to pursue a claim for damages for personal injuries or fatal injuries.

A further amendment provides that where a party fails to file a verifying affidavit, the court hearing the personal injuries action shall draw such inferences from the failure as appears proper and, where the interests of justice so requires:

These amendments to section 8 (1) and section 14 of the Civil Liability Act 2004 were introduced by section 13, Central Bank (National Claims Information Database) Act 2018.