Negligence case dropped against hotel due to ‘unconvincing’ evidence. 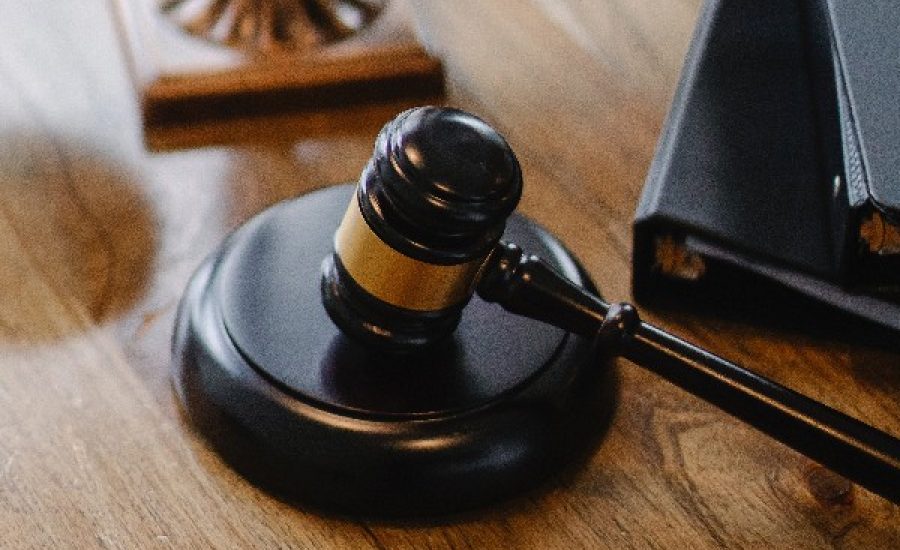 In the recent judgment of Kolton -v- Parmont LTD T/A Esplanade Hotel, Simons J. found in favour of a Defendant where the Plaintiff’s evidence was unconvincing, despite the fact that the Defendant had lost some of the evidence. This article written by Clare Daly, Solicitor, CKT and Ana Harrington, Intern CKT gives an overview of the case and highlights some interesting points to note.

According to the Plaintiff’s evidence, she had been staying at a hotel with her boyfriend. At one point, the two of them used a kettle provided by the hotel to prepare a hot drink, without incident. Later that day, the Plaintiff filled the kettle half-full and put it on, before turning around to try on a skirt. After a short space of time, she heard a loud noise and felt pain on her back. Her boyfriend, who claimed to have witnessed the entire event, stated that the kettle ‘exploded’, with water and steam pouring out of the top like a geyser. He also claimed that the force of the explosion had caused the kettle’s lid to flip back 180 degrees. The Plaintiff then brought a claim in negligence against the hotel for failing to properly maintain the kettle.

A key argument advanced by the Plaintiff was that of ‘omnia praesumuntur contra spoliatorem’, the principle that a court should make presumptions against a party which destroys evidence. It was alleged that a detachable filter must have been clogged with limescale causing the kettle to explode, and that the Defendant was intentionally not producing the filter as evidence. The Court here noted, however, that it was not obliged to make inferences where the evidence was not necessarily deliberately destroyed or lost through negligence – here, the innocent explanation existed that the detachable filter had most likely been accidentally detached at some point during cleaning.

Significantly, expert evidence suggested that had a clogged filter actually been present in the kettle, then the water pouring from the kettle would have been ‘sluggish’, whereas the Plaintiff had stated in evidence that the kettle had worked perfectly earlier that day. The Judge held that, “The principle of spoliation does not require the court to suspend disbelief and ignore objective evidence.”

It was also notable that according to expert evidence, it would not have been possible for the kettle to explode in the manner described. Both parties’ forensic engineers examined the kettle and noted that it was not airtight, so steam could have escaped without causing an explosion. Moreover, it would take a substantial amount of time for enough water to boil to produce an amount of steam that would cause the kettle to explode. Thirdly, the lid could not have flipped as far back as stated without breaking off from the kettle, which it had not done. In fact, when tested by both engineers, the kettle performed perfectly. Not only did the Judge then dismiss the Plaintiff’s boyfriend as an unreliable witness ‘prone to exaggeration’, he also noted that the injuries the Plaintiff was alleged to have suffered appeared far more minor than claimed; what was described as a discoloration 10cm in diameter was much smaller, and barely visible except on close examination.

The Court further criticised the Plaintiff’s decision to bring a case to the High Court when the damages it would likely attract were in the lower region of the Circuit Court’s jurisdiction. Citing O’Connor v Bus Átha Cliath, he noted that it is in the public interest to bring a claim to the lowest court with jurisdiction to hear it, as this is more efficient and less costly. Accordingly, he reiterated the principle that, were the Plaintiff to succeed, she might still be liable for any extra costs accrued by bringing her case in the wrong court.

Ultimately, the Court found that on the balance of probabilities, the accident did not occur as described by the Plaintiff. It was not the task of the Court to determine what had actually happened, only that the Plaintiff had not proved a case in negligence against the Defendant. Accordingly, the Plaintiff was unsuccessful.

This case makes clear that just because a Defendant has lost evidence, it will not necessarily be fatal to their case, provided there is reason to believe it might have been innocently lost. The principle of spoliation will also not apply where it would lead to inferences that contradict objective fact.

The case also emphasises the necessity for Plaintiffs to bring their case to the lowest Court with jurisdiction to hear it, to improve efficiency and reduce cost, and avoid the risk of being made liable for the difference in costs.