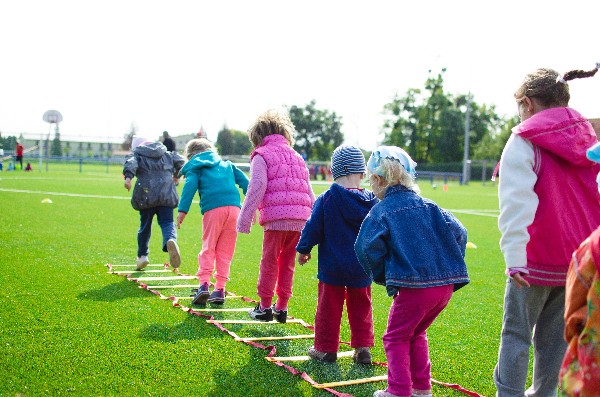 The Child Care (Amendment) Act 2022 was signed into law by the President on 19th July 2022. When introducing the Act as a bill in the Dáil, Minister for Children Roderic O’Gorman said it would “enhance the rights of children and the capacity of the courts to make the right decisions in helping children and their families.” In this article, Denise Kirwan, Child Care Partner and Anna McCormack, Intern, give an overview of these legislative changes.

The Act primarily provides for a system of regulation and appointment of Guardians ad litem (GALs) and provides that the best interests of the child are the paramount consideration for courts. It also sets out that children’s views in a matter should be heard.

Regulation of the GAL appointment system

Before detailing the new regulatory system for GALs, the Act provides two values which are the basis for proceedings under the Act. Firstly, S. 4 provides that the best interests of the child are the paramount consideration for the court in child care and Special Care proceedings. This amendment was intended to reflect the intent of Article 42A of the Constitution, which was inserted by the Children’s Referendum in 2012. Secondly, s. 5 inserts a new provision to the 1991 Act which provides that the court must have due regard to the views of the child in proceedings relating to child care or Special Care. The court must give due weight to these views according to the child’s age and maturity.

S. 7 makes up the primary focus of the Act, as it inserts a new Part VA to the 1991 Act. This part details the new system for authorisation, appointment, regulation, cessation, and revocation of authorisation of GALs. It also sets out the role and functions of GALs and their powers.

S. 35L of Part VA sets out that the Minister may create regulations which specify requirements and qualifications for a person to be authorised to act as a GAL. It also states that the Minister may require prospective GALs to provide information relevant to these requirements in order to decide as to their authorisation. GALs may have their authorisation revoked under certain conditions set out in s. 35N.

S. 35B specifies that in all Special Care proceedings, the court will make an order for appointment of a GAL. It also states that in child care proceedings before the District Court, there is a presumption in favour of making an appointment order. If the District Court decides against making an order, they must give their reasons in writing. S. 10 of the Act provides that in proceedings relating to the detention of a child under the Mental Health Act 2001, a GAL must be appointed. All GALs are to be appointed by the Minister under s. 35C of part VA.

S. 35H sets out the circumstances where an order for appointment of a GAL ceases to have effect. These include where the child becomes party to the proceedings, and where the child reaches the age of 18.

The Minister is empowered by s. 35J of Part VA to develop a regulatory framework which will hold GALs to high professional standards. These standards will relate to the functions of GALs under the Act, which are outlined in s. 35E as follows:

GALs powers are defined under s. 35F and 35G of Part VA. The GAL is empowered to:

While the Act was signed into law on the 19th July 2022, the Act requires that it is commenced by statutory instrument made by the Minister. Sections 1, 4, 6, and 13 have already been commenced, but the remainder has not yet been subject to a commencement order. This is due to the requirement for extensive regulation and development of the GAL system before commencement can occur. Particularly, the establishment of a functioning Executive Office is necessary before the legislative provisions can come into force. This is necessary to avoid disruption to ongoing proceedings as much as possible. It is anticipated that the remainder of the Act may not in fact be commenced until late 2024.

The introduction of the Child Care (Amendment) Act 2022 brings necessary clarity to the role of GALs and may be an important step in standardising a high level of service to children in child care and Special Care proceedings. It spotlights the views of the child in the consideration of the child’s best interests in a way that reflects the text of Article 42A of the Constitution.

If you have any questions in relation to these recent legislative developments, please contact a member of our Child Care Team.