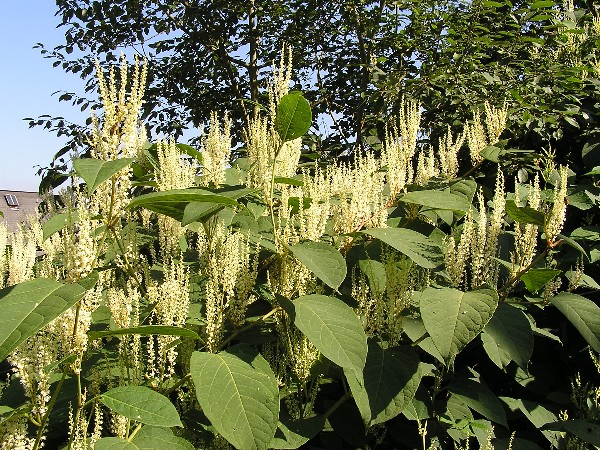 As a result of the historic popularity of the importation of exotic plants, half of all flora currently growing in Ireland is non-native. A small number of these non-native plants have proven to be problematic in the wild and are considered invasive. The most widely recognized of these is Japanese Knotweed. It has been estimated that the cost of invasive plant species in Europe annually is €12 billion and €1.4 trillion worldwide.

There have been a number of recent U.K. cases concerning the responsibility of landowners to prevent the spread of Japanese Knotweed.

In the case of Waistell v Network Rail Infrastructure Ltd, an application for a mandatory injunction requiring the professional treatment of Japanese Knotweed growing on neighbouring lands was refused.   However, damages were awarded in light of the impact the invasive plant had on the value of the properties concerned.

In Smith and another v Line, a mandatory injunction was granted to require a resident employ a contractor to treat the Japanese Knotweed growing on her land in order to prevent the infestation spreading to neighbouring lands. These recent English cases indicate that a claim based on the encroachment of an invasive plant species will not be successful unless there is physical damage to the claimant’s land.

The current problem of non-native invasive plant species is such that the European Communities (Birds and Natural Habitats) Regulations 2011 was introduced to address the issue. This Regulation provides for a prohibition on the introduction and dispersal, keeping and dealing with, advertising for sale, production or transportation of some 35 species of plant, including Japanese Knotweed. Interestingly, this extends to the transporting into the State of soil taken from places where Japanese Knotweed is growing.

The Wildlife Act 1976 has long standing provisions relating to the regulation of potentially invasive species, including making it an offence to cut, grub, burn or otherwise destroy, from the 15th April to the 31st August every year, any vegetation growing on land except in the course of cultivation for agriculture or forestry and making it an offence to plant or otherwise cause to grow any wild state of exotic species or plant.

While Local Authorities have no direct power of enforcement in relation to the Regulation, many Local Authorities are endeavouring to curb the spread of Japanese Knotweed, as is evident from signage displayed on many Irish roadsides.

In the recent U.K. case of Ryb v. Conways Chartered Surveyors, reported on the 21st May 2019, the Claimant was awarded £50,000 because of the failure of his surveyors to report the presence of the plant on the property prior to purchase.

The Law Society of England and Wales requires vendors disclose the knowledge of any infestation of invasive plant species, including Japanese Knotweed, to prospective purchasers. It is this writer’s opinion that similar provisions should be provided for in Ireland to prevent purchasers discovering the presence of a costly horror after purchase.

Emma Comyn is a Partner practising in CKT’s Conveyancing team with also specialises in the area of residential property, probate and licensing.

Biodiversity Ireland monitors the spread of invasive species and details the spread and distribution of species.

The EU Commission has published a list of invasive species of Union concern that can be found here.