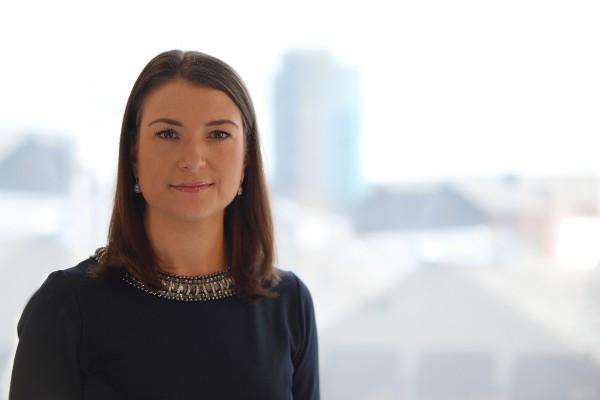 The Court of Appeal has set aside an order of the High Court which had struck out personal injuries proceedings on the grounds of inordinate and inexcusable delay in a case of Reilly v Campbell Catering and others [2020] IECA 222.

The Appellant suffered injuries during the course of her employment in June 2015, after having fallen on a stairwell.  PIAB Authorisation issued in January 2017 against the first and third named Defendants.

The Appellant’s Solicitor enquired with the second named Defendant, the cleaning service providers, in March 2017 whether any other party might have potential liability. This letter was not responded to.

In January 2019, the second named Defendant wrote to the Appellant, identifying the party which was providing cleaning service on the date of the incident (the Respondent).

The Appellant sought and obtained PIAB Authorisation against the Respondent, a second cleaning company in February 2019 and issued proceedings in April 2019, almost 4 years from the date of the injury.

The High Court struck out the proceedings for inordinate and inexcusable delay. The Appellant subsequently appealed this decision to the Court of Appeal.

The Court of Appeal summarised the three-step test to be applied in applications to dismiss for inordinate and inexcusable delay, also known as the ‘Primor test’, which originated in the case of Primor plc v. Stokes Kennedy Crowley[1].

The High Court found that the Appellant had not complied with section 8 of the Civil Liability and Courts Act, 2004, which requires a party to serve a letter of claim, stating the nature of the alleged wrong, on the alleged wrongdoers within one month of the cause of action. The Court of Appeal found that this omission by the Appellant was ‘’wholly immaterial to the exercise’’ to be undertaken by the High Court.

The Court of Appeal further held that the High Court had relied incorrectly on the cases of Simpson v. Norwest Holst Southern Ltd.[2] and Cressey v. E. Timm & Son Ltd.[3] in relation to Statute of Limitations. In the opinion of the Court of Appeal, these cases were ‘’not relevant to the issue’’ which was before the High Court.

The Court of Appeal further found that the High Court had incorrectly applied the third limb of the Primor test and found that on the balance of justice did not favour dismissing the proceedings.

If you would like any further information on this judgment or the issues raised, please contact our partner Alison Kelleher on alison.kelleher@ckt.ie