High Court Set Aside Third-Party Proceedings Due to an Inordinate and Inexcusable Delay. 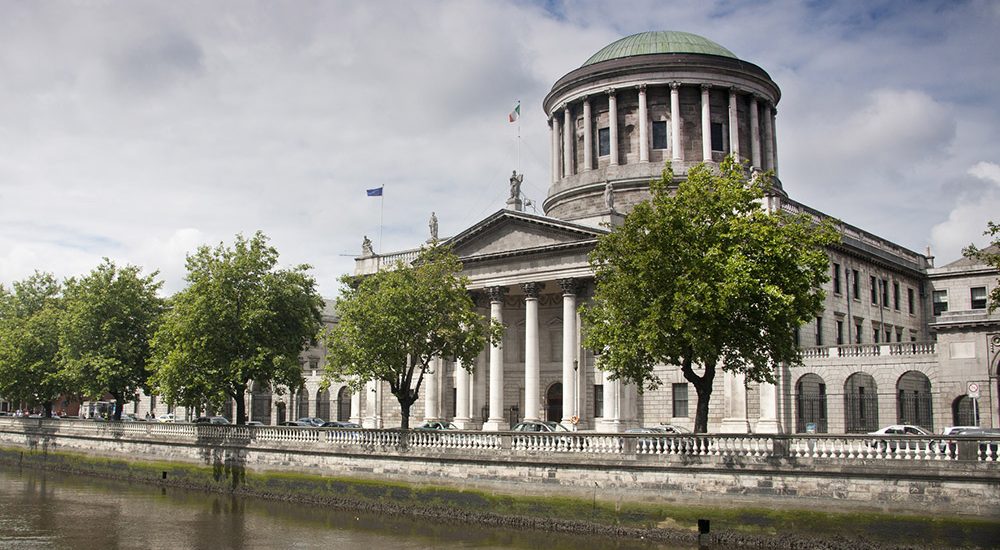 A recent Judgment delivered in respect of an application to set aside third-party proceedings on the grounds of delay, highlights the importance to serve third-party notices as soon as reasonably possible.

In this article, Julie McEvoy, Solicitor, CKT and Lauren Dermody, Intern, CKT give an overview of the Judgment.

The Plaintiff’s claim was brought in respect of personal injuries sustained by him in a cycling accident said to have occurred on 8 March 2015.   It is pleaded that the plaintiff came off his bicycle as a result of hitting an unmarked, non-standard speed ramp on Strand Road, Killiney, Co. Dublin.   It was further pleaded that the defendant failed to construct or design the speed ramp in accordance with relevant guidelines.

A motion seeking to have the third-party notices set aside on the grounds of delay issued on 5 October 2020.

In delivering Judgment, Mr. Justice Garrett Simons assessed the legal principles governing ‘set aside’ applications.  The Court stated that Section 27 of the Civil Liability Act 1961 provides that, a defendant, who wishes to make a claim for contribution, must serve a third-party notice as soon as is reasonably possible.  This obligation is intended to ensure that the general progress of the main proceedings is not unnecessarily delayed by the third-party claim. The Court contrasted the failure by a plaintiff to comply with the time-limits prescribed under the rules and that of a defendant stating that third-party proceedings having been set aside where the delay is measured in months rather than years.

The Court acknowledged that time limits in majority of cases are not complied with, and the 28-day time limit represents a benchmark against which the statutory requirement to move as soon as is reasonably possible might be measured.

The defendants sought to explain that the first period of delay on the application could only have been made after service of the defence in which liability for the alleged accident was pleaded as being attributed to the third-parties.  This was rejected by the Court stating that it was impermissible for a defendant to rely on their own delay in this matter.  Furthermore, to rely on the content of their own defence and not that of another defendant where the information relied upon to join the third-parties had been within the knowledge of the defendants long before the institution of the proceedings.

In terms of the second period of delay, the Court held that the delay of some seven and a half months in taking up the order and serving the third-party notices was both inordinate and inexcusable.

Finally, the Court looked at whether the third-party notice was served as soon as is reasonably possible as outlined in Green v. Triangle Developments Ltd [2015] IECA 249 where it was concluded that the delay was excessive and unreasonable and therefore the third-party notices were not served as soon as was reasonably possible.

The Court held that the defendants failed to comply with the requirement to serve a third-party notice as soon as reasonably possible and accordingly made an order setting aside the third-party proceedings on the grounds of delay.