High Court temporarily suspends GP who admitted not referring any patient for Covid-19 testing since commencement of the pandemic. 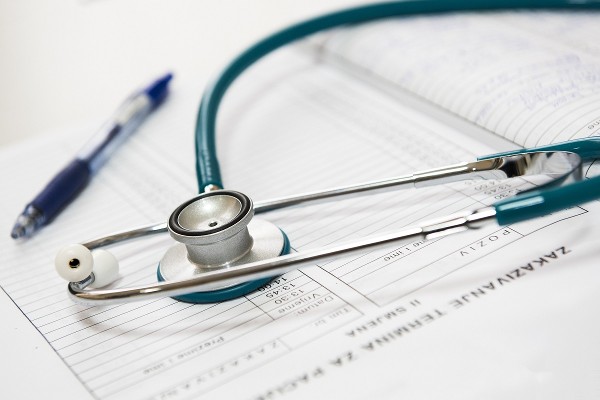 The High Court has recently granted relief to the Medical Council to impose an interim suspension on a GP pending the conclusion of disciplinary proceedings. The Medical Council had received a complaint from a patient regarding the GP in question. The complaint concerned the doctor’s views on the Covid-19 pandemic and the precautions taken by Government.

Views of the Doctor

The doctor, in response to this complaint, stated that the Government, in their handling of the pandemic, did more harm than good. He particularly focused on the potential psychological toll that a lockdown could cause. He also suggested that the Government had incited the media to spread fear among the population through an inflated death toll from the virus.

Concerns of the Medical Council

The Medical Council sought the interim suspension of the GP due to concerns that he was not adhering to HSE guidelines or best practice regarding public health measures. There were also concerns in relation to the doctor’s claim of being a “conscientious objector” to the Covid-19 vaccine and the public health measures in general. The GP had not referred any patient for a Covid-19 test, had failed to provide the HSE with details of patients aged 85 and over, and he and his staff were not complying with safety measures such as wearing PPE.

The Medical Council accepted that the doctor was entitled to his own professional and personal views but were concerned that the safety of his patients was at risk, as his views were based on unverified, ‘conspiracy-type theories’.  Thus, the Council asserted that the respondent was not in compliance with the Guide to Professional Conduct and Ethics for Registered Medical Practitioners amended eighth edition 2019.

Decision of the Court

The Court relied on the case O’Ceallaigh v. An Bord Altranais [2000], which sets out that the factors to be considered when deciding if an application for interim suspension should be granted are;

a) The seriousness of the conduct complained of;
b) The strength of the case against the practitioner; and
c) Whether the likely outcome, in terms of sanction, in the event of the misconduct being established would be a strike off either on a definite or permanent basis.

The Court, in discussing the seriousness of the GP’s conduct, stated that a doctor’s right to conscientious objection does not allow them to put their patients at risk. The failure to refer patients for Covid-19 tests and the failure to adhere to public health advice could “result in the uncontrolled spread of the virus”.

The Court was also satisfied that the case against the respondent was strong and that the likely outcome, if found guilty of professional misconduct, would be that the doctor would be struck off the register either for a definite period or permanently.

Thus, the Court held that the Medical Council was justified in bringing an application for an interim suspension, as the conduct of the doctor was of ‘sufficient seriousness’.

A precedent is now established for medical professionals that failing to adhere to public health guidelines and failing to refer patients for Covid-19 tests may result in an interim suspension pending conclusion of disciplinary proceedings for professional misconduct.