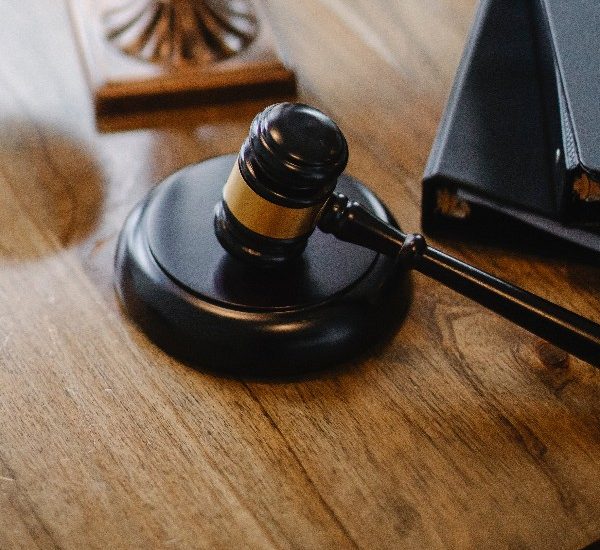 In the recent decision of Nolan v Trustees of Bridge United AFC & Anor [2021] IEHC 335 the High Court set aside the renewal of a personal injury summons. This article examines the Court’s interpretation of “special circumstances” which has been the subject of much debate in recent times.

The Plaintiff’s claim arose out of an accident on 20th December 2016, when he injured himself while playing football on the first defendant’s AstroTurf pitch, which had been laid by the second defendant. An Order for renewal of the personal injury summons was obtained on 14th October 2019 on the basis of an “administrative oversight”.  The first named defendant sought to have this set aside, submitting that an administrative oversight did not constitute “special circumstances” as required to permit such an Order.

The Plaintiff argued that there were three factors that amounted to “special circumstances”;

Mr. Justice Barr set aside the renewal on 14 May 2021, rejecting the Plaintiff’s contentions.

Mr. Justice Barr held that even if it was wrong to reach this conclusion, the High Court clearly did not find that this constituted special circumstance at the time of the ex parte application as such circumstances were not stated on the Order as required.   Therefore, the fact that the Plaintiff’s action against the defendants was not statute barred at the time that he made his application to renew the summons was not relevant to the issue as to whether that renewal should be set aside.

The Court confirmed the well-established rule that inadvertence of the Plaintiff’s solicitor would not suffice. However, Mr Justice Barr did acknowledge that with sufficient evidence, there may be exceptional cases where “inadvertence” would satisfy the special circumstance criteria, for example, if the solicitor’s office was subject to extensive fire or flood, if the solicitor dealing with the proceedings, is involved in a serious accident in the months leading up to the expiry of the twelve month period, such that he or she omits to serve the summons within time or if a member of the Plaintiff’s family were similarly involved in a serious accident, either at home or abroad.

Finally, the Court affirmed that while the defendant had not suffered any “discernible prejudice” due to the delay, the absence of prejudice was not sufficient to warrant a renewal of the Summons.

This decision highlights the importance for legal advisors to act promptly when issuing, serving and renewing a summons.  Inadvertence on behalf of the solicitor will generally fail to constitute a “special circumstance” and the fact that a Plaintiff’s claim is not statute barred will also not satisfy the test.

It also serves as a reminder for parties to raise all relevant grounds for renewal at the ex parte application as litigants will not be able to raise additional grounds should an application to set aside the Order be made subsequently.