GDPR: 3 years on – the value of prompt corrective action in mitigating administrative fines 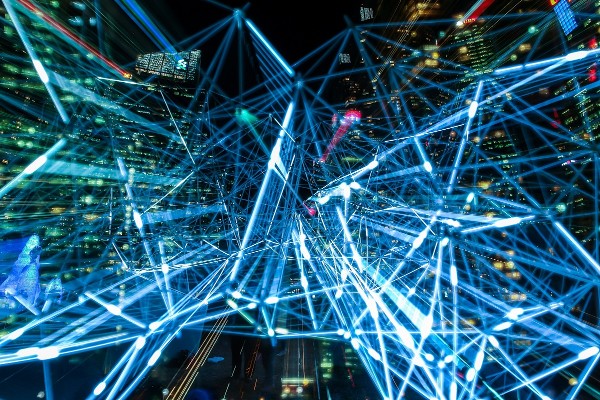 Today marks the anniversary of the introduction of the General Data Protection Regulation (GDPR).

Earlier this year, the Data Protection Commission (DPC) published its 2020 Annual Report. Click here for our recent article that outlines a snapshot of the key highlights.

ICB is a credit reference agency that maintains an extensive database on the performance of credit agreements between approximately 280 member financial institutions and borrowers. The database creates credit reports and credit scores in respect of borrowers and processes on average 3.5 million monthly updates which assist financial institutions in making decisions on applications for credit.

During an IT upgrade ICB inaccurately updated the records of 15,120 closed accounts in the summer of 2018.

Following an internal investigation, the ICB discovered that they had disclosed 1,062 inaccurate account records to financial institutions or data subjects before fixing the issue.

Although the inaccurate account records stated that the accounts had been closed more recently than they actually had been, none misstated that a balance was outstanding on the accounts.

The commissioner found that,

The DPC imposed an administrative fine of €90,000 and a reprimand in respect of the infringements.

In reaching this decision the DPC provided an interesting narrative of how this figure was reached.

Following a review of the measures implemented by the ICB in the aftermath, the DPC advised that appropriate safeguarding measures had been taken and it was not necessary for the decision to order the ICB to take specific action to bring its processing operations into compliance with the GDPR.

The decision highlights the decisive action taken by the ICB to mitigate the damage suffered by the data subjects and ICB’s cooperation with the DPC to remedy the infringement and to mitigate its adverse effects including by implementing a comprehensive change management process led to a significant reduction of the fine. The fine of €90,000 amounts to just 0.9% of the cap available and 2% of the ICB’s turnover, emphasising the importance of taking prompt mitigating action by data controllers following a breach.

If you have any questions relating to this article, please contact Alison Kelleher, Partner, Comyn Kelleher Tobin.