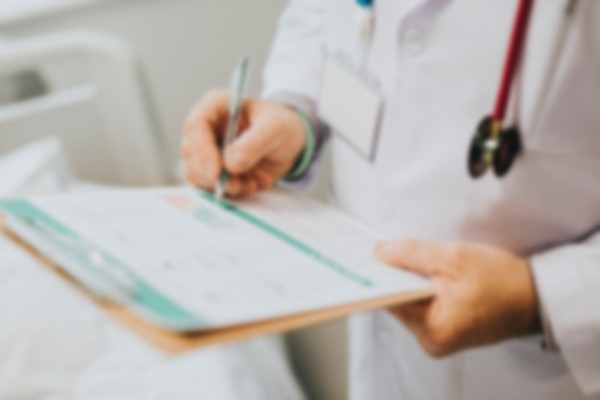 The Coroners (Amendment) Bill 2018 (“the Bill”) was published by the Minister for Justice and Equality, Charlie Flanagan on 2nd August 2018. The Bill proposes significant amendments to the current legislation including:

Some of the key proposed changes in the healthcare context are:

1. PURPOSE OF THE INQUEST

Currently, the inquest is a limited fact-finding inquiry to establish the answers to:

The proposed Bill allows a wider scope for the Coroner to allow him/her to investigate the circumstances in which the death occurred to the extent he or she considers it necessary and therefore no longer limits the Coroner to establishing the medical cause of death.

The position remains that the Coroner does not decide whose fault it was, or whether there was a criminal offence. It will remain the case that Coroners do not have any power to make a finding of civil or criminal liability.

The proposed Bill sets out a detailed schedule of deaths that are reportable to a Coroner. This schedule specifically includes:

3. HOW ARE DEATHS REPORTED

The proposed Bill extends the obligation to notify a death to a Coroner to include:

4. DUTY TO HOLD AN INQUEST

The Bill also provides the Coroner must hold an inquest where:

In respect of maternal or late maternal deaths, the Coroner does not have to hold an inquest if, having consulted with a family member of the woman, the Coroner is satisfied that the death of the woman is a natural one. The Bill sets out the criteria which the Coroner will have regard to in reaching this decision.

The Bill also provides that if a Coroner considers that he or she requires the advice/assistance of an expert for the purposes of the inquest, he or she can obtain such advice. Whilst this has more recently been the case in practice, this now puts a Coroner’s entitlement to instruct an independent expert on a statutory footing.

6. POWER TO ENTER AND INSPECT PREMISE AND PRODUCTION OF DOCUMENTS

The Coroner will have new powers, acting under a District Court warrant, to enter and inspect premises and to take copies or take possession of documents that are relevant or material to the inquest.

On publishing the Bill, the Minister indicated that it was a priority for him personally and for the Government as it would address “a key problem in a number of high-profile cases which have caused great public unease” regarding the reporting of some maternal or peri-natal deaths.  The Bill has passed through the Dáil and is currently before the Seanad, with the Minister indicating that he would hope the Bill will be enacted before the Summer recess.

Yvonne Joyce, Partner at Comyn Kelleher Tobin, has extensive experience in all aspects of defending clinical negligence claims and has been involved in many high value catastrophic injuries cases concerning complex issues of liability, causation and quantum.

This information is for general guidance and it is not intended to be professional legal advice. For further information, contact Yvonne or a member of the CKT Health Services team.