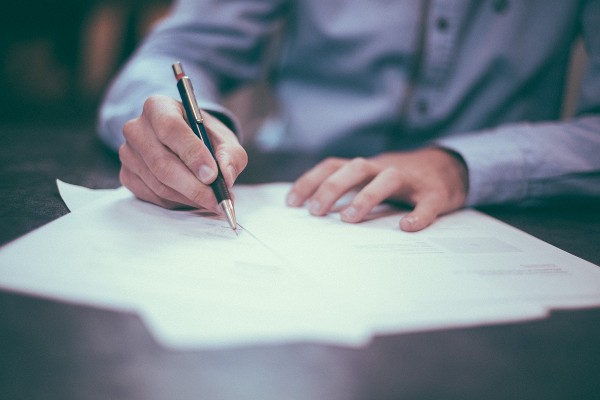 On the 16th of January 2020, the Minister for Justice and Equality, Charlie Flanagan, signed the commencement order to bring the Landlord and Tenant (Ground Rents) (Amendment) Act, 2019 into operation. This Act will entitle more people to buy out their ground rents.

The 2019 Act is a response to a decision of the Supreme Court in the case of Shirley & Others v O'Gorman & Company Ltd[1], which was viewed as unfairly interpreting the eligibility requirements for those who wished to buy out their ground rents. One of the aims of the 2019 Act is to avoid the likelihood for a similar interpretation by the courts to happen again.

This article will firstly set out the legal backdrop to the ground rents legislation before dealing with the Supreme Court decision in the Shirley case and then finally moving on to the 2019 Act.

What are ‘Ground Rents’?

The term ‘ground rent’ is not defined, but is typically the rent paid by a tenant where the landlord has provided the ground only and the tenant has constructed the building(s) thereon. The low amount of rent reserved reflects the works needed to be undertaken by the tenant in order to build the property e.g. £10 a year. Ground rent leases are usually for periods between 99 and 999 years. In many instances, the landlord’s successor in title can no longer be traced and the rent will not have been paid for many years.

It became public policy at the beginning of the 20th century to enable tenants who spent their time and money on the land to purchase these landlords’ interests, commonly known as ‘buying out the ground rents’. This eliminates the uncertainty for tenants that accompanies having superior ownership on title as well as removing any onerous terms contained in the Lease.

This Act is the main piece of legislation which grants a legal right to tenants to buy out their ground rent, provided they satisfy certain conditions.

The tenant must firstly satisfy all of the criteria outlined in section 9 of the Act, which are:

These interpretations have been viewed as being unfair to tenants who would have otherwise been entitled to buy out the ground rents for the property.

The Landlord and Tenant (Ground Rents) (Amendment) Act, 2019 was introduced to address these issues.

The 2019 Act, firstly, outlines matters which can be taken into account by a ground rents arbitrator when determining whether the alteration or reconstruction of buildings can be interpreted as resulting in the building losing its original identity. In particular, it provides that an arbitrator cannot refuse to hold that buildings have lost their original identity by reason only of the fact that a part or parts of the original buildings remain identifiable, a line of reasoning which had occurred in the Shirley case.

Furthermore, if a landlord, or their predecessors in title, entered into possession of the property at some point since the construction of the permanent buildings, this cannot prevent a tenant from satisfying the criterion outlined in section 10 of the 1978 Act. This effectively reverses the ruling which had occurred in the Shirley case.

This information is for general guidance and it is not intended to be professional legal advice. For more information on ground rents contact Emma Comyn, Partner in Comyn Kelleher Tobin LLP.