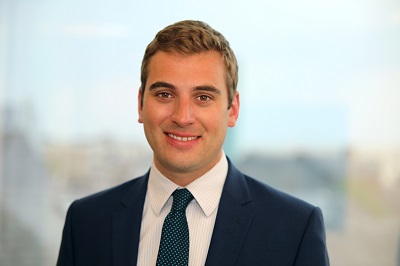 In the personal injuries proceeding of Vincent O’ Mahoney v Nicola McCarthy Hanlon and Waterford and Wexford Training and Education Board [2018] IEHC 657 (Keane J.), the Plaintiff and first named Defendant were employees of the second named Defendant, where the incident giving rise to the claim occurred.

The Plaintiff was cycling to work and, as he always did, cycled along a pedestrian pathway, through a pedestrian point of entry onto the Second named Defendants property. On this occasion, as he entered onto a road at an intersection from the pathway, without stopping, he collided with the first named Defendant’s vehicle which was being driven at a “relatively low speed”.

Keane J dismissed the Plaintiff’s claim against both Defendants and found that the incident was caused by the Plaintiff’s failure to stop and dismount at the intersection of the path and the road. The Court found that the regular use by the Plaintiff and others of the pathway as a cycleway and the absence of signage indicating that cycling was not permitted was irrelevant.  Keane J noted that, “foolhardy behaviour does not become reasonable behaviour merely because a number of people have engaged in it in the past”.

Importantly, Judge Keane ruled that the common duty of care owed by an occupier was to take such care as is reasonable in all of the circumstances, having regard to the care which a visitor may reasonably be expected to take for his or her own safety.

The Judgement delivered in this case follows other recent Judgements in applying a “common sense” approach to the duty of care owed to individuals. The Judgement sets out that personal responsibility and the reasonableness of one’s behaviour will be applied to both parties whether that be the occupier, visitor, employer or employee.

The decision is to be welcomed on the part of Defendants and their Indemnifiers. This Judgement is part of a trend of decisions in which the Courts are requiring Plaintiffs to use their own common sense to avoid injuries.