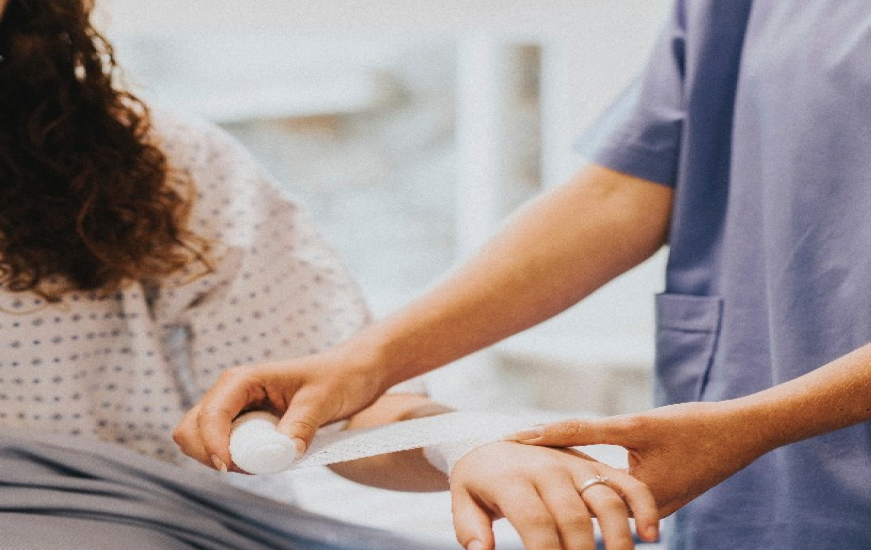 The High Court recently delivered a judgment in respect of an application to dismiss a personal injuries action arising out of alleged medical negligence on a number of grounds including:

Mr Justice Simons ultimately dismissed the case. In this article, Amy Cahill, Solicitor gives an overview of the judgment and the findings.

The Plaintiff alleged that following treatment at the Mater Misericordiae University Hospital, Dublin, the remnant of an angioplasty balloon and catheter remained in his leg, resulting in both a below and above knee amputation. Although the treatment was provided in the Mater, the action was brought against the Health Service Executive and it was flagged to the Plaintiff’s solicitors at an early stage that the HSE was not the correct defendant in circumstances where the HSE does not operate the Mater Hospital.

The judgment provides a comprehensive review of the legal principles governing an application to dismiss proceedings on the basis of inordinate and inexcusable delay and some points of note have been summarised below.

The leading judgment is that of the Supreme Court in Primor plc v. Stokes Kennedy Crowley[1] which set out that a Court must consider three issues in such applications:

It was noted that these principles are complemented by the separate but overlapping power of the Court to dismiss proceedings where there is a real and serious risk of an unfair trial and/or an unjust result.

In applying the above principles, the Court held that there had been inordinate delay in this case in circumstances where almost eight years had passed since the treatment itself and six years had elapsed since the proceedings had been instituted.

In considering whether the delay was inexcusable, the Court noted that there were lengthy periods of inactivity on the part of the Plaintiff’s solicitor in pursuing an independent medical report, as required under the 2004 Act.

Additionally, the Court held that the public health measures introduced during the pandemic did not represent a justification for the delay in obtaining an expert medical opinion. It was noted that most of the communications between the Plaintiff’s solicitor and prospective experts prior to the pandemic were being carried out by way of email and the Court concluded that there was no reason why this could not have continued even if the solicitor was working from home. The Court also established that the medical records could have been transmitted by way of email and any meetings required could have been facilitated by way of online platforms such as Zoom or Microsoft Teams.

The Court in reviewing whether the balance of justice was in favour of or against allowing the proceedings to go to full trial, noted that any culpable delay or acquiescence on the part of the Defendant should be taken into account. In this regard, it was held that both the Mater and the HSE had approached these proceedings in an entirely reasonable manner.

Furthermore, the Court noted that effect of the 2004 Act, coupled with Order 8 of the Rules of the Superior Courts, has created a default position that at the very latest, a Defendant will be on notice of the nature and extent of the claim against them within a period of three years.

In addition to dismissing the claim for inordinate and inexcusable the delay, it was also held that: