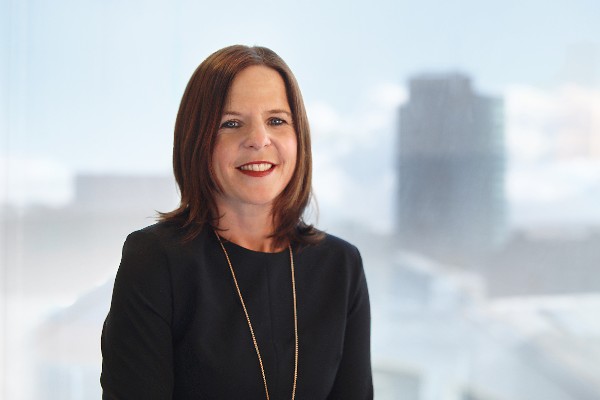 COVID-19 has brought about additional stresses for many separated families.   When the lockdown was announced an immediate panic set in for families where access orders/ agreements were in place.  Concerns were raised as to whether an order/agreement could be complied with, with potential safety issues that may arise surrounding the movement of children between households.

The reality for many, despite government guidelines, was that access rights were wrongfully withheld. The question, is what can be done in cases where there has been a deliberate manipulation of the current pandemic to deny parents, guardians and children their access rights?

The Department of Justice and Equality issued guidelines to assist parents and their legal advisors to deal with the restrictions that were implemented.   Essentially these guidelines provide as follows:

Court orders were to remain in place and the current crisis was not be used as an excuse to ignore a court order.
Children were permitted to move between parent’s homes for access.
Health concerns for children and their extended families to be considered vis a viv access arrangements, where this arises, alternative access arrangements to be made between parents.  The safety of children and family members are priority.

Breach of access application:  where there is a deliberate breach of an access order an application can be made through the court for a breach of that order, which has criminal sanctions.   However, as many of the courts were dealing with limited cases on an urgent basis,  primarily domestic violence, this remedy was not an option for many.

Since the 7th of May however, the courts are now in a position to treat breach of access and maintenance orders as urgent.

This is a relatively new provision which was given statutory footing under the Children and Family Relationships Act, 2015.    This remedy is available where a parent or guardian has been granted access or custody to a child and has been unreasonably denied custody or access.  The court shall make an enforcement order where it is satisfied that a person was unreasonably denied access and it is in the best interests of the child to do so.   The following remedies can be made:

This is a valuable remedy, particularly where there is a deliberate denial of custody and access, where access time lost can be made up.