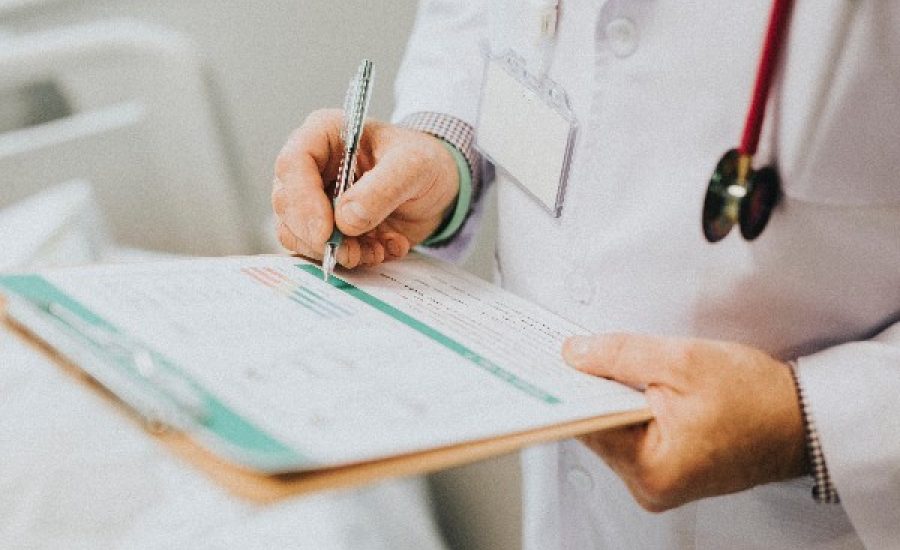 The Assisted Decision-Making (Capacity) Act 2015 is due to fully commence in 2023. When commenced, it will introduce a new protection regime and new legal framework for supported decision-making for vulnerable adults, with a rights-based approach to decision-making capacity. In this article, Lebeau Jonker, Partner CKT and Aisling Fitzsimons, Trainee Solicitor, CKT  take a look at some of the important things you should know about the incoming legislation.

The central aim of the Act is that as far as possible, all adults have the right to play an active role in decisions that affect them. Personal welfare, including health and social care, property and affairs are just some of the main decisions they play a role in. The Act covers three distinct areas: Decision-Making for those lacking in capacity, and Enduring Powers of Attorney and Advance Healthcare Directives for those who have capacity.

The main focus are those who might otherwise experience difficulty with decision making without help. This includes those with: Intellectual disability, Psychiatric illness, Acquired brain injury and age-related conditions, such as dementia.

The act allows for a presumption of capacity unless the court declares otherwise. This ensures that every case is treated individually, and that certain cohorts of people are not automatically deemed to lack capacity.  Several recommendations in respect of a functional approach to capacity were made by the Joint Committee’s PLS report.

Among these were the recommendation that the Bill should remove the functional test of capacity and replace this with an obligation to acknowledge, interpret and act upon the relevant person’s will and preferences, in line with the UN Convention on the Rights of Persons with Disabilities.

The Lunacy Regulation (Ireland) Act, 1871 and Order 67 of the Rules of the Superior Courts 1986 govern the procedures involved in making an adult a Ward of Court. An application can be made to the High Court to make a person a ward where they are deemed be of unsound mind and are found, following a medical assessment, to be incapable of managing their affairs. The Court will make decisions based on the best interests principle.

What will happen to existing Wards of Court?

Under the new Act, existing wards may be released from Wardship on application to the High Court. This will be done via a three-step process of review, declaration and order. When the Act commences, a person who faces challenges when making decisions may give someone they know and trust, such as a family member or carer, the legal authority to act as their decision supporter.

An Enduring Power of Attorney is set out in the Act as an arrangement whereby a Donor (being the person who may lack capacity in the future) gives a general power to an Attorney (the person providing assistance) to act on their behalf. This may be in respect of all or some of the person’s property and affairs or to do specified things on the person’s behalf such as making personal care decisions.

An Enduring Power of Attorney will not come into force until:

An Advance Healthcare Directive is an advance instruction in writing, made by a person with capacity, about how he/she wishes to be treated if certain circumstances arise, for when they no longer have capacity. It enables a Relevant Person to be medically treated according to their will and preferences.

The AHD will not be applicable where:

Additionally, an AHD trumps any EPA that the Relevant Person may already have or subsequently enter into, even if that EPA deals with healthcare decisions.

The DSS is a new service that was established under the Assisted Decision-Making (Capacity) Act 2015.  It will operate the provisions of the 2015 Act to support the complex decision-making needs of people with capacity difficulties.  The role of the DSS includes:

❖ A person convicted of an offence in relation to the person or the person’s property.

❖ A person convicted of an offence in relation to the person’s child or that child’s property.

❖ A person who has been the subject of a safety or barring order in respect of the person.

❖ The owner or provider of a nursing home, a mental health facility or a residential facility for persons with a disability, unless that person is an immediate family member.

❖ People who have entered their own decision-making arrangement or are without capacity themselves.

❖ People who have previously been in the role and the court has ruled that they should no longer continue in that role.

The law society has reported that there will be nine designated circuit court offices which will accept applications under the Assisted Decision Making (Capacity) Act 2015, once the relevant sections are commenced. These will be Dublin, Cork, Bray, Dundalk, Mullingar, Letterkenny, Waterford, Limerick and Castlebar.

The 2022 Bill predominantly straightens out certain features of the 2015 Act but also brings forward some substantive changes. Among the modifications being the greater rights provided to wards in the reviews of their capacity, leading those provisions into alignment with those governing applications in respect of other types of relevant persons. The Bill entitles the Act to give further effect to the Convention on the Rights of Persons with Disabilities done at New York on 13 December 2006; for that and other purposes to amend the Assisted Decision-Making (Capacity) Act 2015; to amend the Juries Act 1976, the Electoral Act 1992, the National Disability Authority Act 1999, the Disability Act 2005, the Irish Human Rights and Equality Commission Act 2014 and the Freedom of Information Act 2014.

If you  have a question in relation to any of the above, please contact a member of our Health and Social Care Team.